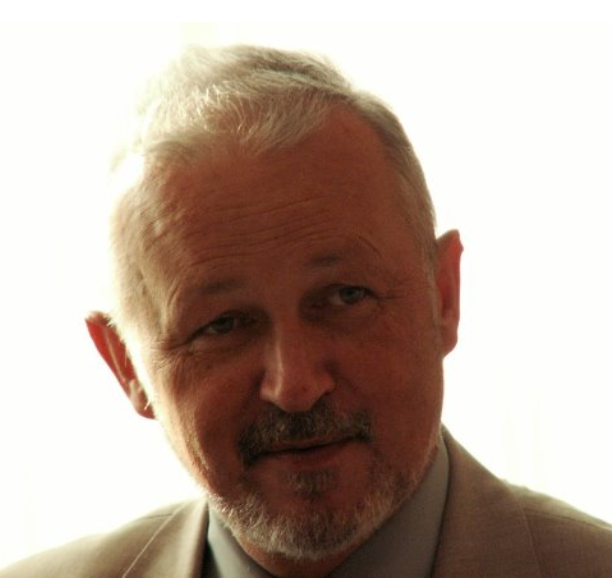 Marek Szymon Zieliński was born in 1950 in Łódź. He spent his childhood with his parents and six years younger brother in Szczecin, Pogodno district. He chose to study at the Faculty of Electronics of the Technical University of Gdańsk, wherein 1973, he obtained the title of engineer, and two years later, the degree of master engineer in electronics. He started his scientific and teaching work in 1977 as an assistant at the Gdansk University of Technology. He was awarded the Doctor of Technical Sciences degree with honours in 1985 at the Gdansk University of Technology. He has been affiliated with the Nicolaus Copernicus University since 1990. There, he was awarded the degree of Doctor of Technical Sciences in electronics, specialisation: metrology, in 2000 by the Scientific Council of the Faculty of Electronics of the Military University of Technology in Warsaw. Since 2003 he worked as an associate professor at the Nicolaus Copernicus University in Toruń, and in 2013 he was awarded the title of professor of technical sciences.

Professor Marek Zieliński’s research was related to the metrology of electrical and non-electrical quantities, particularly systems for measuring and generating time intervals. He was the creator of the multichannel monitoring system for mass spectrometers in ECL technology, which resulted in obtaining a postdoctoral degree. The results obtained in this way and the demand for such devices allowed us to start work on implementing such systems in programmable structures, thus opening new possibilities both in terms of resolution of time interval measurement and intensity of registered events. These works were realised as research projects, led to the publication of the book “Time Segment Measurement and Generation Systems” (UMK 2011) and obtained the professor of technical sciences.

Prof. Marek Zieliński was, among others: a member of the Committee on Metrology and Scientific Instrumentation of the Polish Academy of Sciences, member of the IEEE (The Institute of Electrical and Electronics Engineers), a reviewer in prestigious journals, the first head of the Department of Technical Physics in the Institute of Physics, the Department of Automation and Measurement Systems (2017 – 2019) and the Polytechnic Studies (2005 – 2019), carried out eight externally funded research projects, obtained five patents, authored more than 100 scientific papers and promoted more than 120 engineers, bachelor’s and master’s degree holders at UMK.

To commemorate Professor Marek Zielinski, the Institute of Technical Since organised a formal lecture in his name on his birthday.